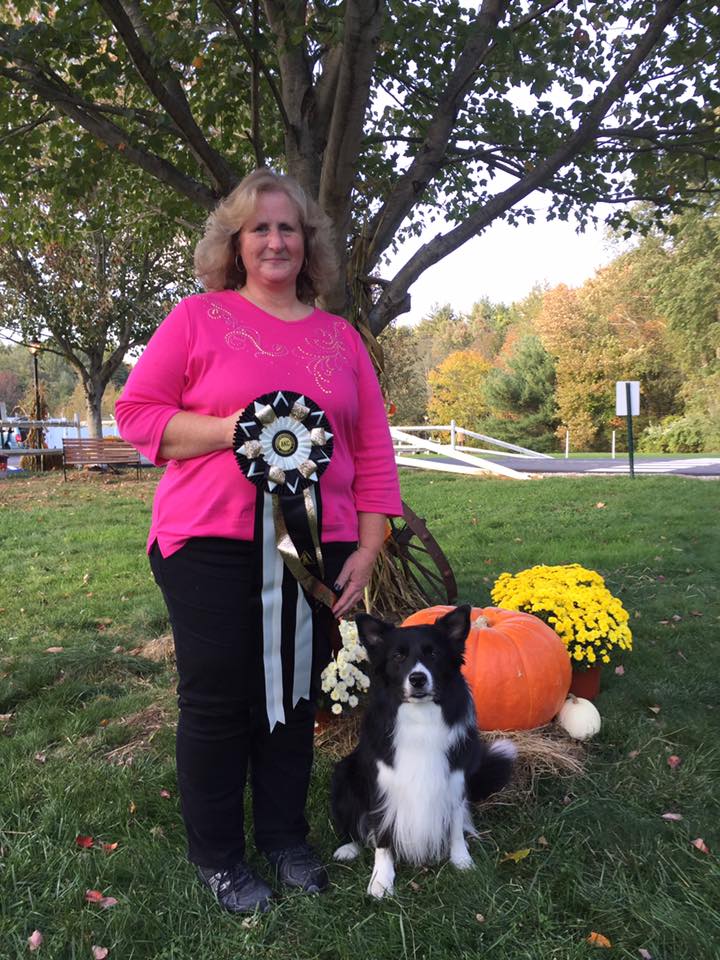 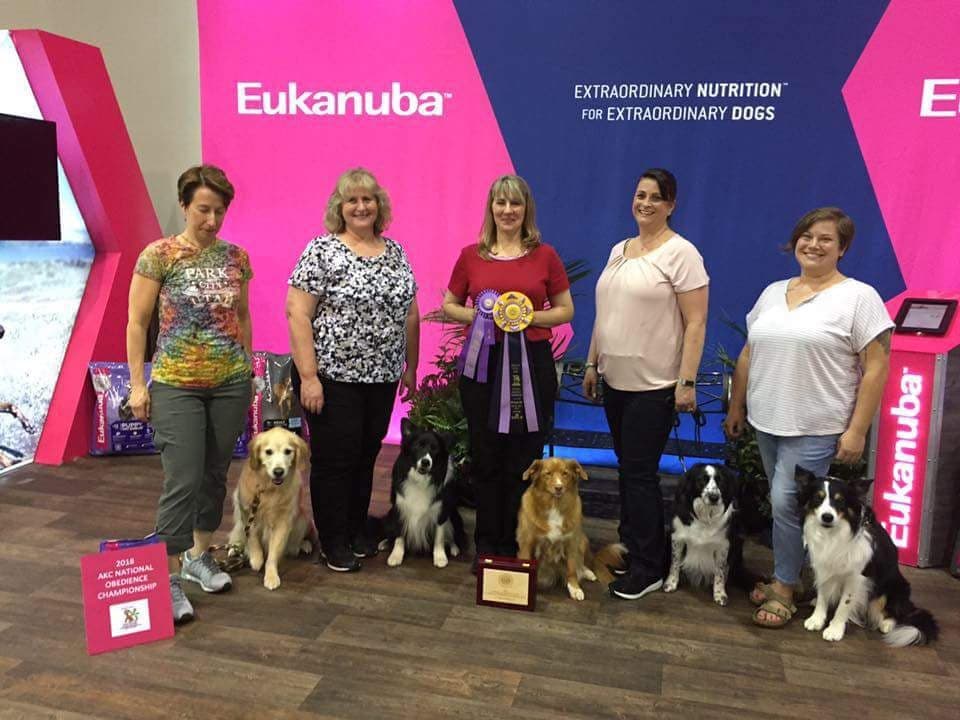 Kathy Walker started obedience training and showing in 1980 with a rescue Siberian Husky and then a rescue Doberman Pinscher, both of whom earned Companion Dog Titles. In 1983 she bought her 1st puppy: a Border Collie. She immediately fell in love with the breed and has trained and shown several since that time. She has also loved and shown a very special Staffordshire Bull Terrier and a comical little French Bulldog.

Kathy and her dogs also participate in pet therapy with TDI, herding and scent work. 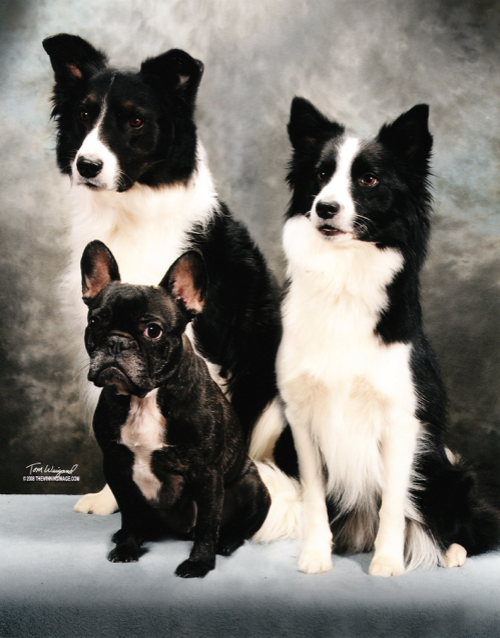 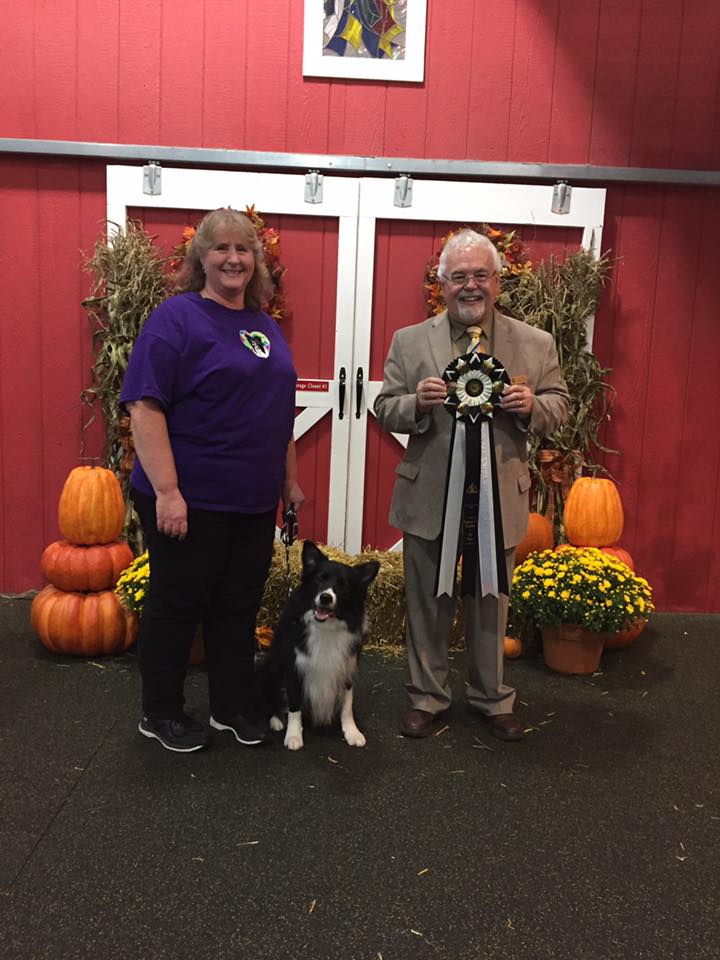 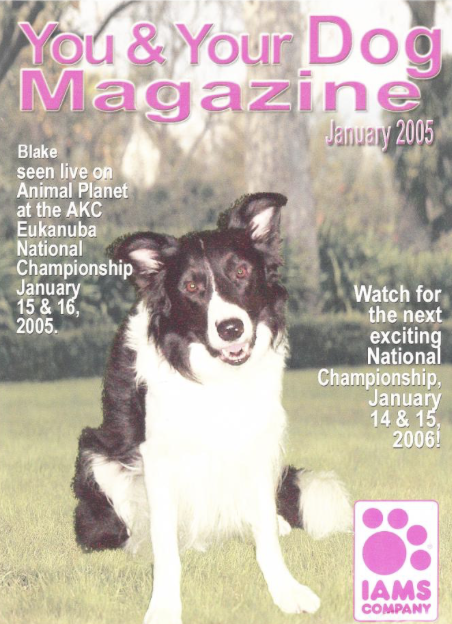