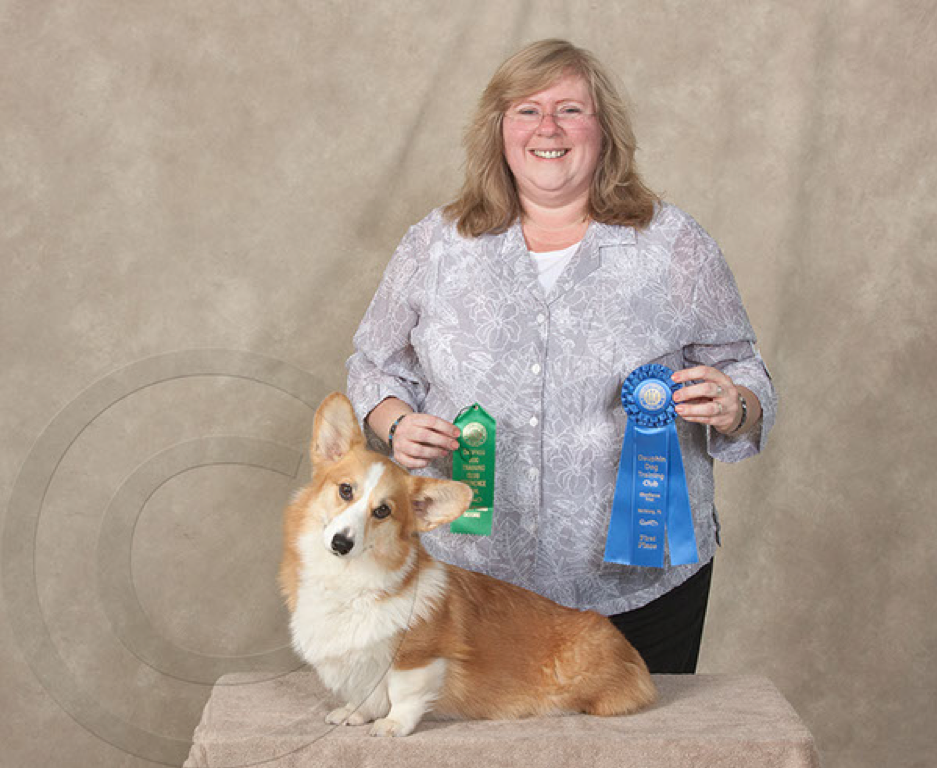 Terry Walker was introduced to the world of K9 obedience watching her mom, Elsie train and compete. She has been training and competing with her dogs since the early 1970’s when she received her first puppy, a Pembroke Welsh Corgi named Pokey, as a birthday present. A little over a year later they earned the Companion Dog Title with multiple class placements and High Junior Handler awards. So began a lifelong journey and love of dogs; especially Pembroke Welsh Corgis and K9 obedience.

Terry has been a member, trainer and leader of 4H. She has been teaching K9 classes for over 30 years ranging from Family Pet, Canine Good Citizen, Therapy Dog prep, Competition Obedience, Scent Work, Rally, Dock Diving and Tricks. She is an AKC Obedience, Scent Work judge and CGC evaluator. 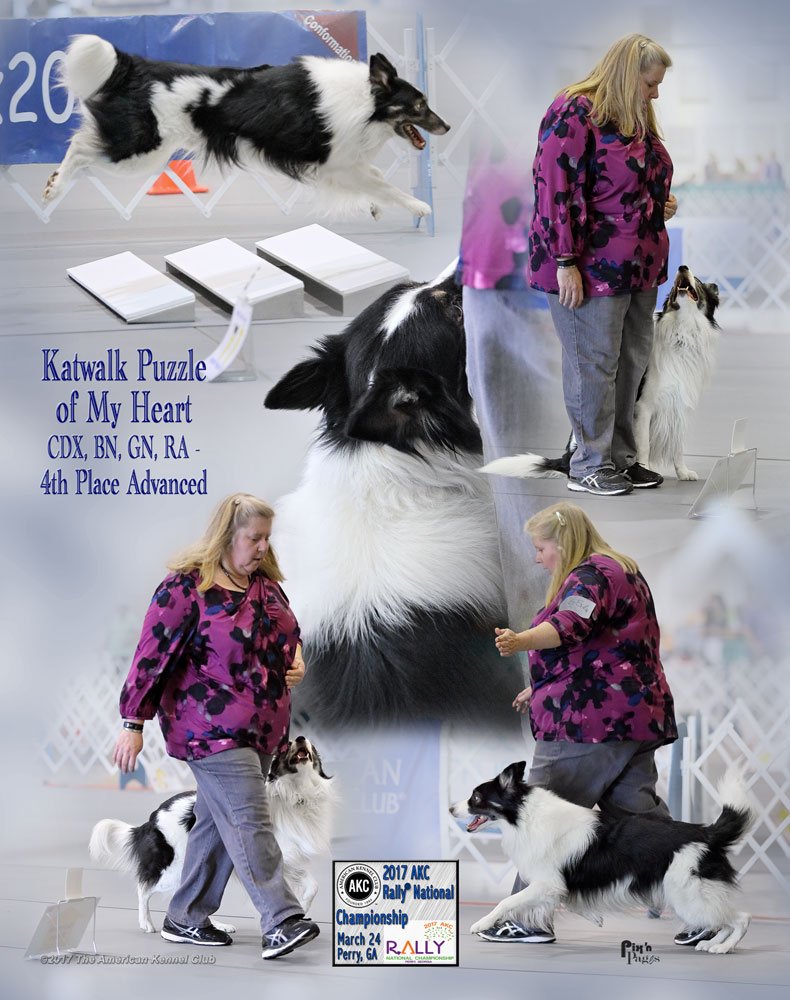 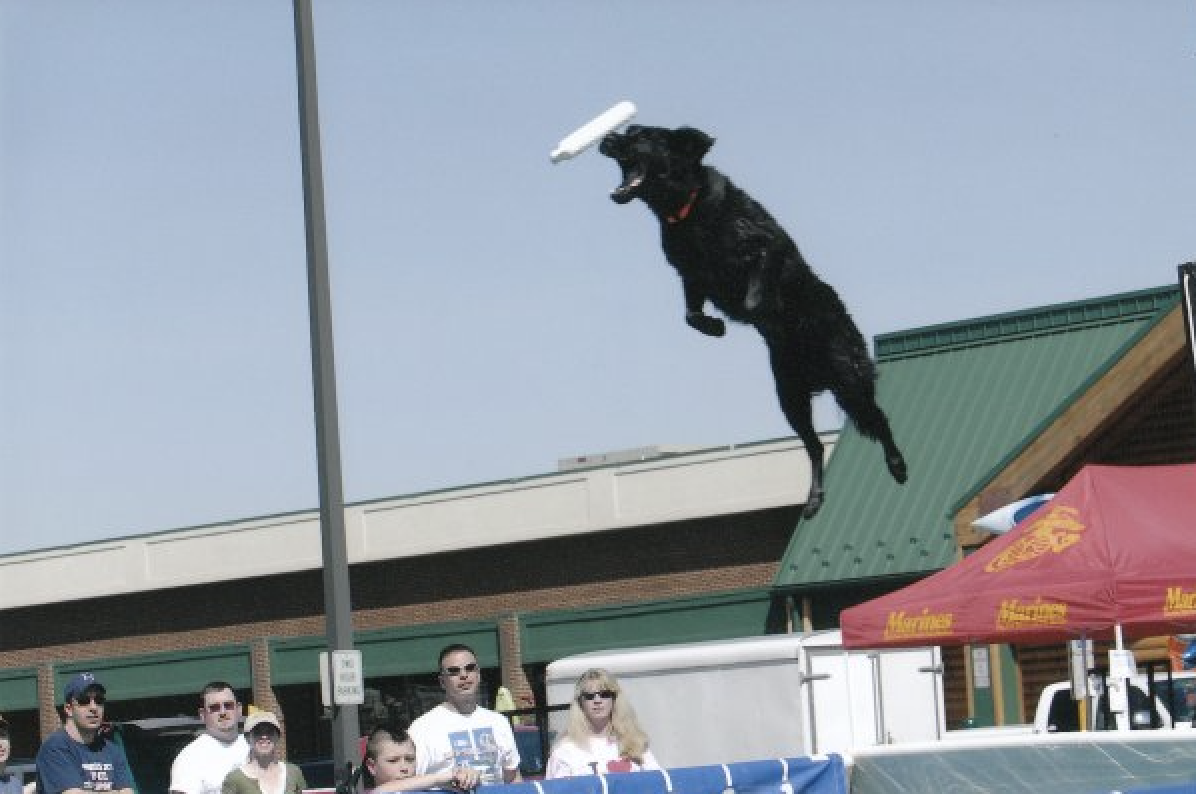 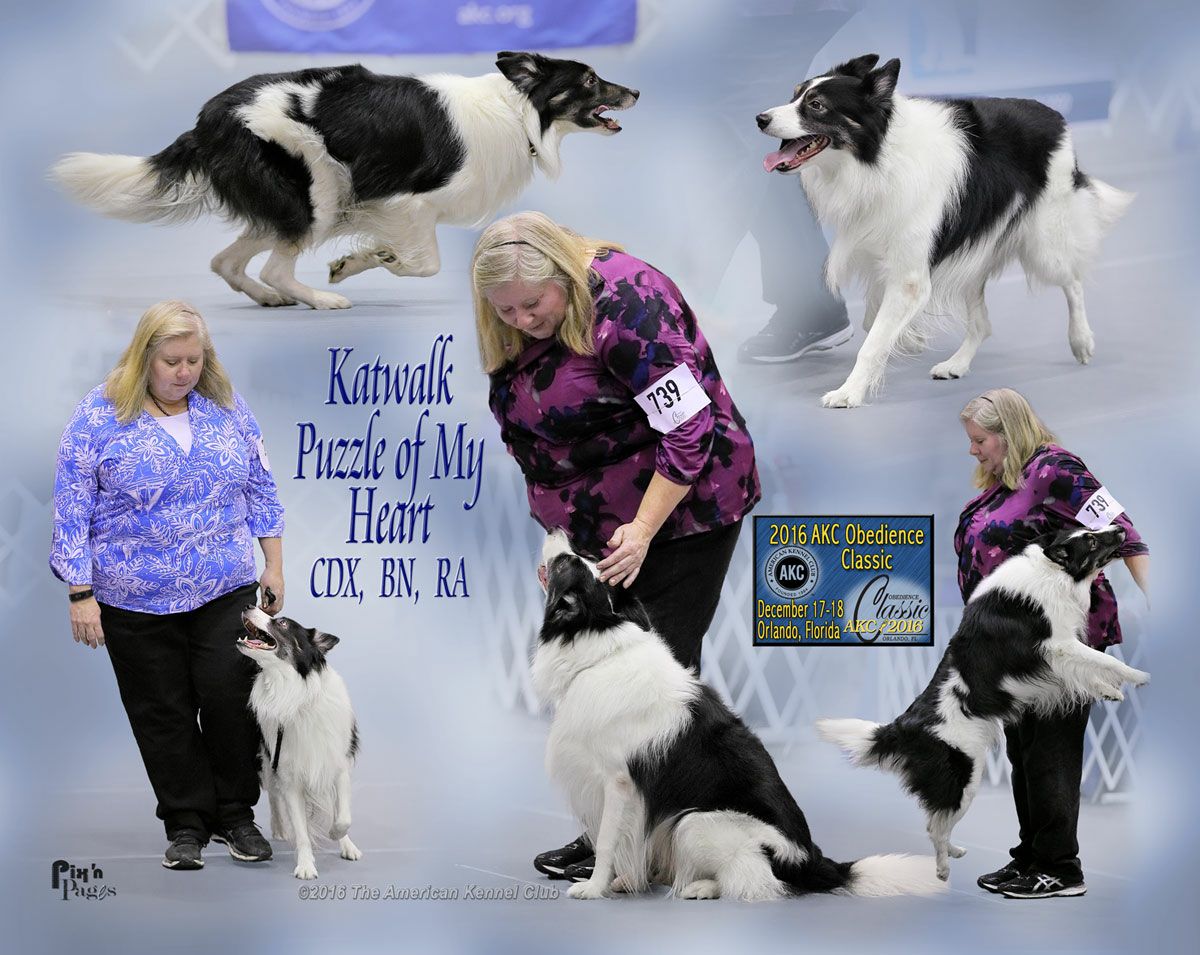